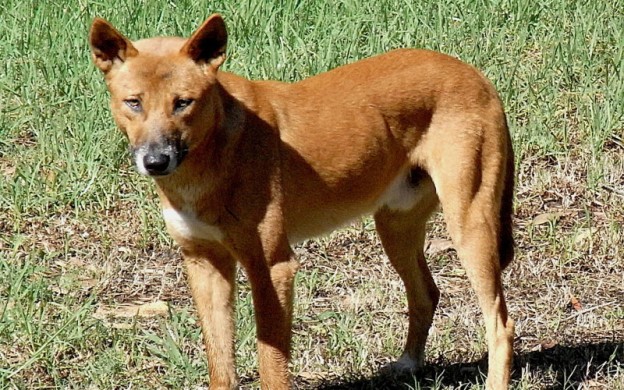 The Victorian state government plans to reintroduce the wild dog bounty scheme it axed a year ago as early as this week.

Victoria is the only state which formally protects the dingo after the Labor Government banned the $100-a-head bounty scheme for the scalps of dingo hybrids.

The reintroduction follows pressure from farming and recreational shooting groups with concerns over growing numbers of hybrid dogs.

Aerial baiting will also commence this week  along 400km of public land in the Burrowa, Bullhead and Wabba areas of the North East and at Angora/Cobungra, Bindi and Wonangatta/Punchen Budweid areas in East Gippsland.

In Victoria wild dogs are classed as pest animals and can be legally controlled.