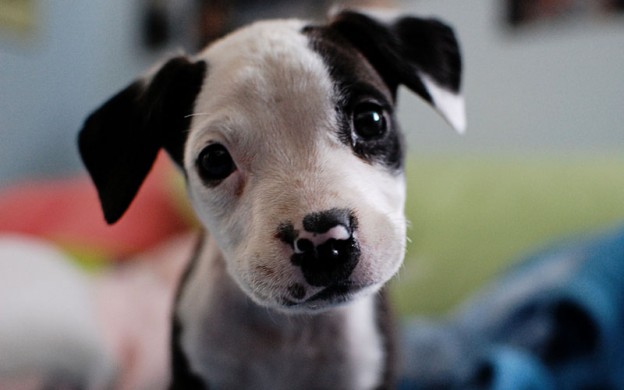 The Victorian government has agreed to undertake an inquiry into a key piece of legislation that would impact dog breeders across the state.

The bill, if passed, would limit breeders to 10 fertile female dogs, and would expect them to satisfy this cap by 2020. Also, any owner who owns a fertile dog and sells the puppies would be required to register as a domestic animal business.

Pet shops would also be required to only sell puppies and kittens the have come from a registered pound, shelter or foster carer. This is a practice most shops have in place already, but enshrining it in law would ensure that puppy farmers are firmly shut out of a potentially lucrative market.

While the bill’s aim is to protect animal welfare, critics say there are unintended consequences that need to be considered first.

The inquiry into the bill will look specifically at the effects it will have on existing breeders as well as the availability of both pet and working dogs within Victoria.

Pet Industry Association of Australia has welcomed the inquiry, saying that the inquiry should ensure that decisions in this area are based on fact, not sensationalism.

The committee conducting the inquiry is expected to release its findings to the legislative council by December this year.