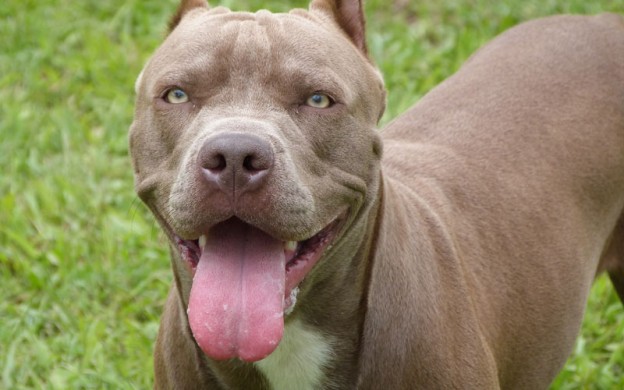 The Victorian government is set to update the current dangerous dog laws to change the focus to one on animal behaviour and owner responsibility rather than breed.

Following a parliamentary report on restricted breeds in March, the government was called on to act.

Among the changes flagged is the move to allow Pit Bull owners to register their dog in Victoria. Breeding restrictions however will remain in place.

The government has also agreed to create a central database of dog registrations to better identify dog attacks and dangerous dog behaviour.

It will also consider changes to Greyhound muzzles and exercising off-leash laws.

The laws will be developed and introduced next year.

Following the 2012 legislation against restructed breeds, hundreds of dogs were put on death row in Victoria. The outcome has been ineffective and let to court trials and hearings. Under the new laws these dogs will be allowed to be registered and will not face automatic extermination.

One Response to Victoria to change dog laws