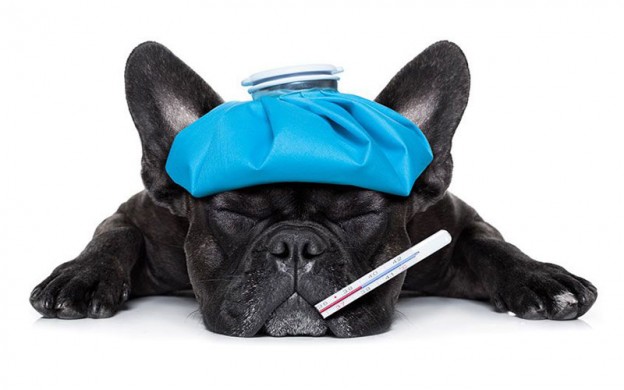 If you’ve ever heard of canine parvovirus, you’re aware of the devastating effects it can have.

A group of veterinary scientists have launched a research project to try and bring the disease causing the death of puppies around Ausrtalia under control.

Commonly known as parvo, the disease is not new to Australia. Outbreaks continue to occur with the latest recorded in New South Wales, Western Australia and Victoria.

Dr Mark Kelman, the scientist behind the project, said that previous research showed that over a year, one pet is infected with the disease at least every six hours, however the actual number of cases is likely to be significantly higher.

“Parvo kills approximately half the dogs it infects, and it’s mostly unvaccinated puppies that succumb to the disease. Those pups that do survive face a tough battle before they fully recover.

“The research project, the first of its kind in the world, is seeking to accurately determine the number of cases and where they occur. The second stage of the project will involve implementing prevention strategies at a local level in high risk areas with a view to rolling out these strategies nationally,” he said.

Dr Mark Kelman, and researchers from the University of Sydney, are hoping to reduce Canine parvovirus fatalities by 90 per cent or more in high risk areas.

“Canine parvovirus is a disease that we have really good vaccines for.

“Unfortunately, the problem is that vaccination is not occurring with the right puppies in the right place at the right time. We want to raise awareness of the importance of vaccinating in these areas so we can make a real difference in reducing the number of cases,” Dr Kelman said.