Top 5 tips for camping with your dog 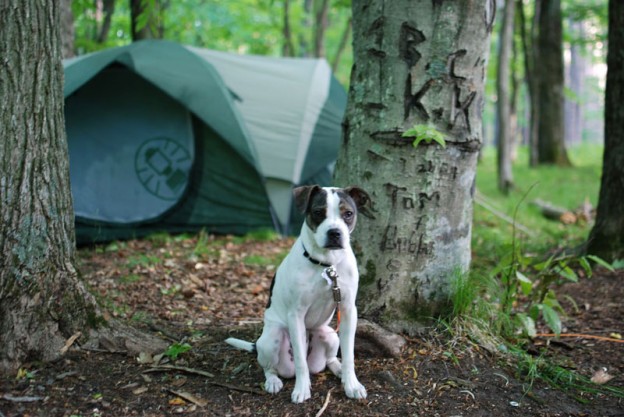 If you and your pooch have an itch to get out among the great outdoors, camping might be the perfect activity for the both of you. Take a quick look at our top tips for camping with your dog to make sure the trip is as fun and stress free as possible for the both of you.