Top 5 dog beaches in and around Brisbane - DOGSLife 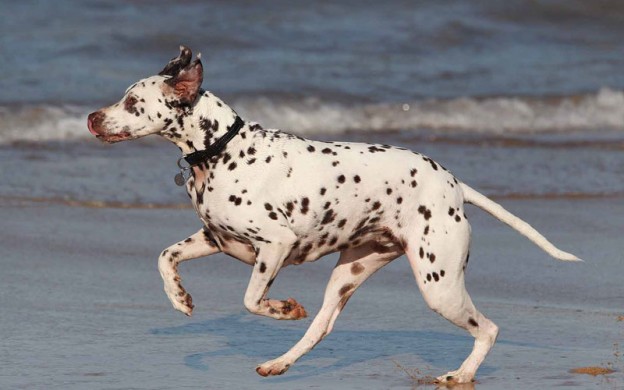 While there aren’t many dog-friendly beaches in Brisbane itself, if you’re prepared to trek a little further out you’ll find the right place for you and your pooch to soak up the sun, surf and sand together.

Here are DOGSLife’s top 5 dog beaches in and around Brisbane: