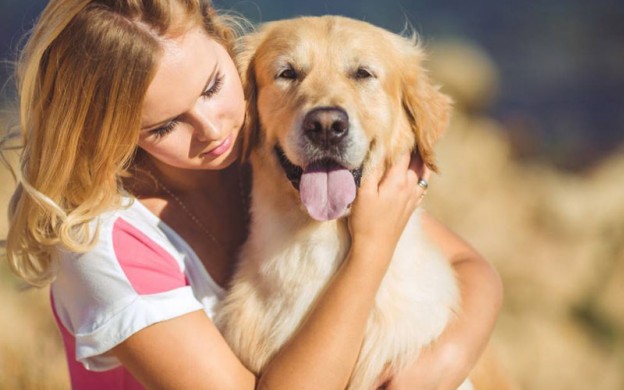 Research conducted by Pawshake reveals that owning a pet can have a significant impact on life choices and behaviours from the home to the community and even in social relationships.

A total of 1,125 pet owners in Australia responded to the survey in November 2016.

Here are some of the key findings:

Perhaps the biggest finding from the survey is that we don’t all look like our beloved dogs. Contrary to popular stereotyping (and to our disappointment), only 8.6 per cent of people have admitted they have had or currently have a similar hairstyle to their pet. Maybe they’re lying?