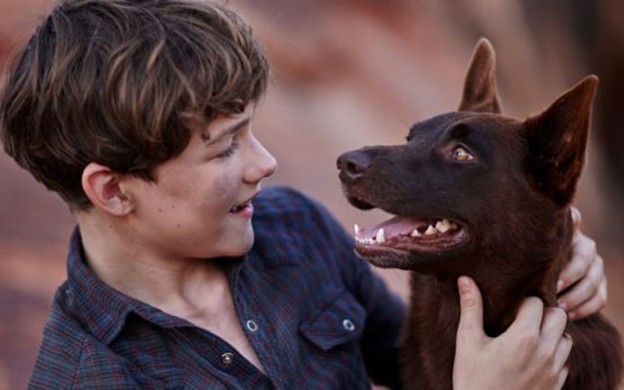 Australia’s favourite dog is back in  the prequel to the 2011 classic Red Dog.

Director Kriv Stenders, producer Nelson Woss and writer Daniel Taplitz reunited for the new film in the remote setting of the original – the Pilbara region of Western Australian.

Based on the 2002 short novel by Louis de Bernieres, Red Dog became one of the highest-grossing Australian films of all time, raking in $21 million at the box office. It’s also the country’s highest-selling movie on DVD.

The new film traces the origins of the lovable Kelpie who became a urban legend in Western Australia’s Pilbara region in the 1970s.

Known as “The Pilbara Wanderer”, Red Dog spent much of his life master-less and wandering through the Pilbara’s mining communities.

Check out the trailer below.