Oodles of fun with crossbreeds 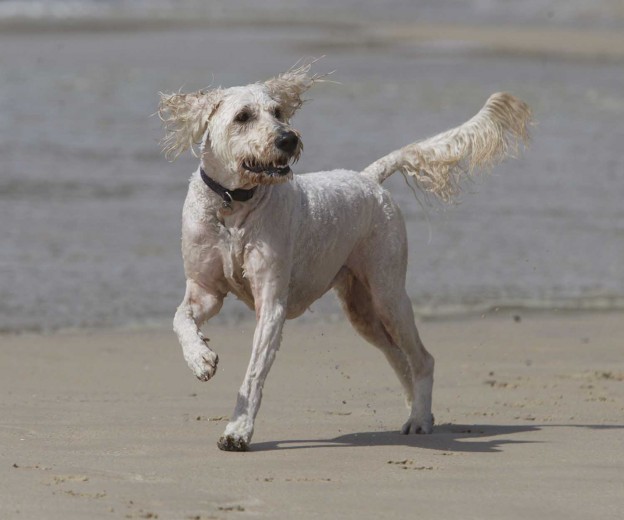 The list of crossbreeds is continuing to grow with new, interesting pairings popping up all the time. Kristie Bradfield gets to know the difference between the oodles.

Over the last decade the demand for crossbred dogs has exploded. They are so popular that you’d be hard pressed to find a local park that isn’t frequented by a mob of MultiPoos, Cavoodles or Puggles. But what does the crossbred label mean and are these designer dogs worth all the fuss?

What is a crossbreed?

A crossbreed is a dog of mixed blood. While “mutt” or “mongrel” is a colloquial way to describe a dog with a number of unknown breeds, “crossbreed” is generally used to describe the intentional crosses or designer breeds. Crossbreeds display a combination of traits from both parents, so, in order to make sure a crossbreed is a fit for your family, you should try to find out as much as possible about its parents’ breeds and temperaments. 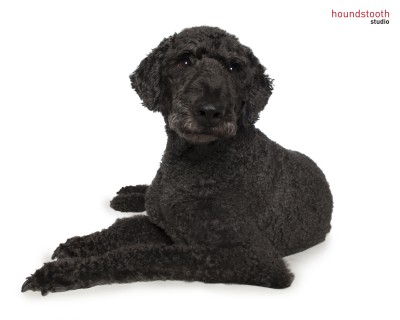 The rise of allergy-free, no-shed dogs

There are two things that dogs have that cause allergic reactions in humans: dander and drool. While so-called hypoallergenic dogs produce less of each, no dog is 100 per cent allergy free. While there are some breeds, such as Labradoodles, AffenPoos and MaltiPoos, that are better suited to allergy sufferers, it’s important to keep in mind that predicted outcomes can turn out to be incorrect. You’ll have no way of knowing if you’ll be able to co-exist with your new dog until you spend a bit of time together.

The health of any dog is dependent on a vast number of factors, from the predispositions of the breed through to the environment in which it is raised. But crossbreeds may have a few things on their side. “A crossbreed puppy often has the advantage of having a much lower chance of being born with inherited, congenital diseases, since the mating process naturally leaves out the defective genes,” says Dr James Crowley. “However, breeding between two dog breeds known to be genetically predisposed to the same condition still means the puppy may inherit this disease if both gene copies are passed down.” 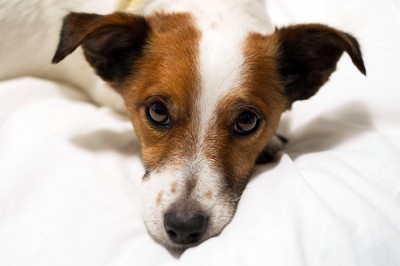 You’d have to have a heart of stone to not fall in love with Dillon, a six-year-old Jack Russell Terrier crossbreed whom owner Jacinta Mathews suspects is a PapiJack. “Aside from hybrid vigour and, hopefully, avoiding the breed-specific problems that many purebreds have, crossbreeds are just so unique,” says Mathews. “Sometimes even littermates will look completely different, and it’s kind of nice to know you’ve got a one of a kind. It makes them even more special.”

While the vast majority of crossbreeds have cuteness overload, Mathews says it’s important to do your research. “Make sure you’re aware of the attributes and problems that the breeds in your mixed breed may have. Better to have that stuff in mind than to be surprised when your Dachshund cross ends up with back troubles at age nine,” she says. “There are thousands of mixed-breed rescue dogs out there who are going to love you just as much as the dog you paid $1000-plus for at a breeder.” 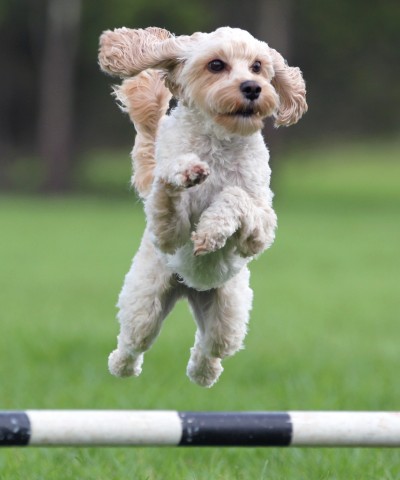 What’s in a name?

Crossbreeds have some funny names. Not sure how to decipher them? It all comes down to pairings. Here are a few of the most common combos.

A word about crossbreed puppy farms

There is a lot of concern that the ever-growing demand for cute crossbreeds is fuelling backyard breeding operations and puppy mills. Brian Crump from Dogs NSW says that, while members of his and other similar organisations around the country abide by a code of ethics and test for hereditary diseases, cross breeders don’t. “Members of Dogs NSW are accountable for their actions in the breeding and selling of puppies. Breeders of crossbreed dogs do not have this same rigorous code of ethics and are not responsible to anyone for their breeding,” Crump says. “There is no limit on what breed crosses can be involved and many of these can be inappropriate combinations bred without the extensive knowledge of breeding that Dogs NSW members have.”