Best Dog Movies to Snuggle to in Winter 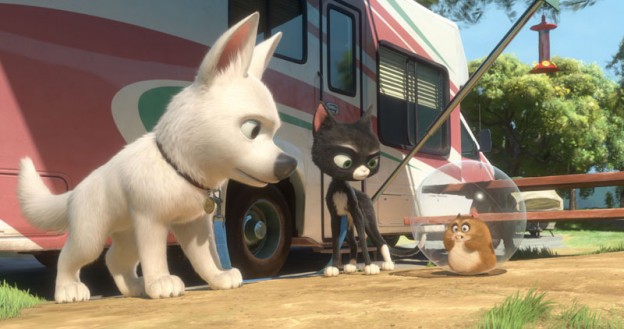 There’s nothing like the warmth of a puppy on a cool winter’s night!

Cook the popcorn and snuggle up to these doggy flicks with your four-legged snuggle buddy.