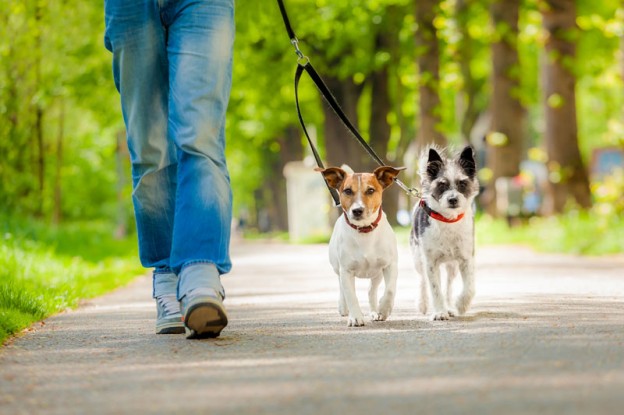 As if spending time with your pooch isn’t reward enough in itself, walking your dog could have many more benefits that we’re only just recently beginning to uncover.

A study conducted in part by the University of Western Australia has looked at the benefits of dog walking within a few different key areas. Perth was one of the four focus cities of the study, the other three being in the US.

The study, one of the first international efforts to connect the dots in these areas, found that people who walk their dogs are likely to be significantly more physically active on more days of the week than their non-walking counterparts.

Dog walkers not only did more walking each week, but were also more likely to take part in moderate to vigorous physical activity for greater than 30 minutes on more days of the week too.

The research also revealed that dog walking improves the perception of public safety in neighbourhoods, as well as making many walkers themselves feel safer. Walking your pet creates a sort of natural surveillance, and also develops a firmer knowledge of your surroundings.

This second impact of perceived safety was more pronounced in the US than at home, which researchers put down to simple cultural differences and exercise habits.

Dr Hayley Christian from UWA says these results show the physical and social benefits of pet ownership, as well as the need to integrate dog walking into health programs and policy.

So if you haven’t taken your dog for a walk in a while, it turns out your pooch isn’t the only one who has been missing out.

The research was published in the journal BCM public health and is available to read in full here:  bmcpublichealth.biomedcentral.com

One Response to Dog Walking Safety