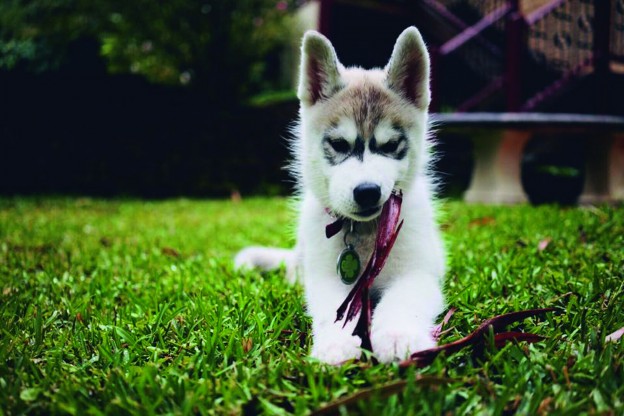 Ally Mosher and her partner, Clint, did plenty of research before bringing home their Siberian Husky puppy, Lucky. The couple from Lawson in NSW’s Blue Mountains was prepared for the famously piercing Husky eyes, the infamous escape artist tendencies, fur everywhere — and the potentially stubborn behaviour.

It was the breed’s well-documented propensity for pigheadedness that led Mosher to investigate different training methods.

“We knew that Huskies can be very willful and stubborn, so we wanted a training method that gave Lucky an incentive to obey,” she explains. “We were interested in positive reinforcement training, just because it sounded logical and like a better way to build trust and a bond with a dog.”

Indeed, Lucky took to his private positive reinforcement-based training classes like, er, a Husky to snow.

What is positive reinforcement training?

It all sounds wonderful — but what is positive reinforcement (PR) training exactly? As the name suggests, it’s all about rewarding good behaviour; in short, letting Fido know when he’s behaving well, so that he’ll continue to do so.

“Using PR in training can be as simple as giving a dog a reinforcer or reward for performing a desired behaviour. An example of this would be giving your dog a command, such as ‘come’, and when the dog has done so, giving a reward like a food treat, a throw of the ball or a game of tug,” says professional trainer Cat Saunders from Melbourne’s The K9 Company. 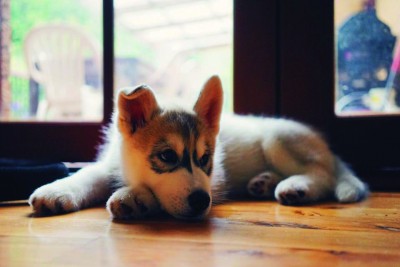 Good for dog, good for owners

As well as engendering better behaviour, PR training is also a great way to build a strong bond between dog and owner.

“The use of positive reinforcement can create an enjoyable learning experience for both the dog and the handler because it creates minimal learning stress. It’s a less intrusive technique than others that may cause a dog to show avoidance if used incorrectly,” says Saunders.

If you’re looking for a PR-focused dog trainer or puppy school, don’t be afraid to ask questions about the training techniques used, and ask to see evidence of potential trainers’ qualifications and accreditation.

Most importantly, says Cat Saunders, get feedback from dog owners that potential trainers have worked with before.

“Be sure that training is fun and that the trainer can explain their methods and values when it comes to working with your dog,” she advises. “You should feel supported during your dog-training journey.”

This story was originally published in the October 2015 issue of Dogs Life. Subscribe to the magazine here.