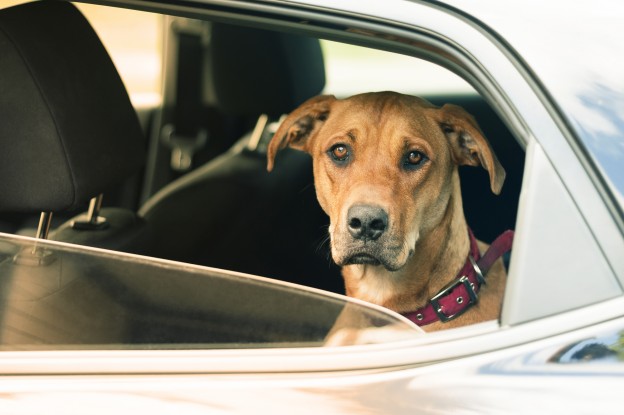 RSPCA NSW has explained many times that dogs can die in hot cars – yet somehow many owners are still taking the risk.

For the first time, the animal welfare organisation has reviewed five years of historial data relating to complaints regarding animals left in vehicles and compiled a report. The results are shocking. Between 2008 and 2013, RSPCA NSW received 466 calls regarding animals locked in cars, of these 436 were dogs.

“Cars left stationary in the sun become ovens. Ute trays also become extremely hot, so even those working on building sites with their dogs on the back need to pay particular attention to their animals,” says RSPCA NSW Chief Inspector, David OShannessy.

So this year, the organisation is stressing that it only takes six minutes for a dog to suffer from heat stress and is asking the public to pledge they will never leave their animals unattended or locked in a vehicle.

It is hoping to collect over 20,000 people’s pledges, which could then result in these shameful statistics declining. Those who take the pledge will receive a free bumper sticker and key ring that shows their support for this important initiative.

RSPCA NSW will be partnering with local councils around NSW in an effort to raise awareness of the dangers of leaving dogs unattended in vehicles. The City of Sydney rangers will be actively distributing information to residents in its municipality.

If you would like to join us and take the pledge, visit: justsixminutes.com.au